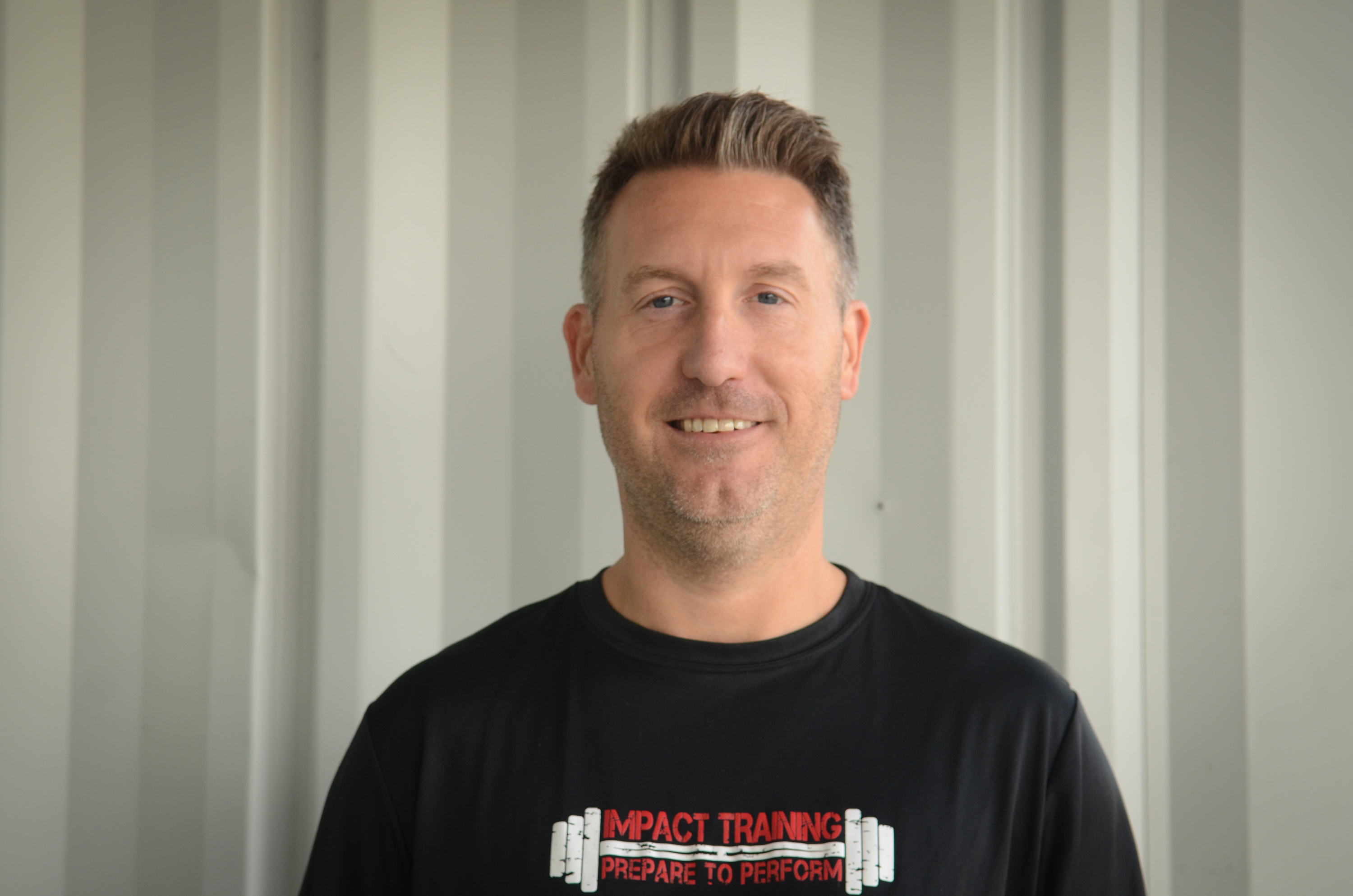 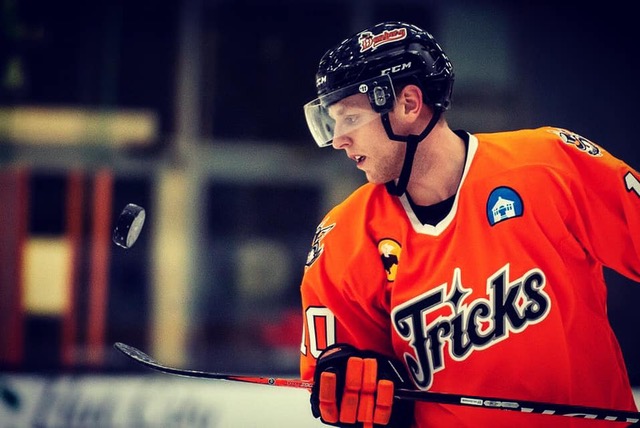 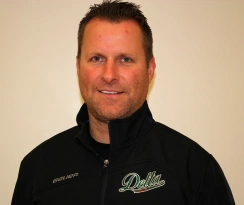 Chris is a hardworking and passionate coach who believes in the power of positivity. His goal is to not only expand players skillsets but to mold their attitude and situational approach in order to maximize their potential. He relies on strong communication and innovation to help get the job done. Chris is a creative coach who is a master at teaching detailed skills to players looking to advance their offensive game.

Five Years in BCHL Junior “A”

IHD is excited to have Darryl lead our off-ice training in Abbotsford this summer! Darryl is the Head Trainer at Bolt Fitness and is the Dryland Trainer for the Fraser Valley Thunderbirds Program.